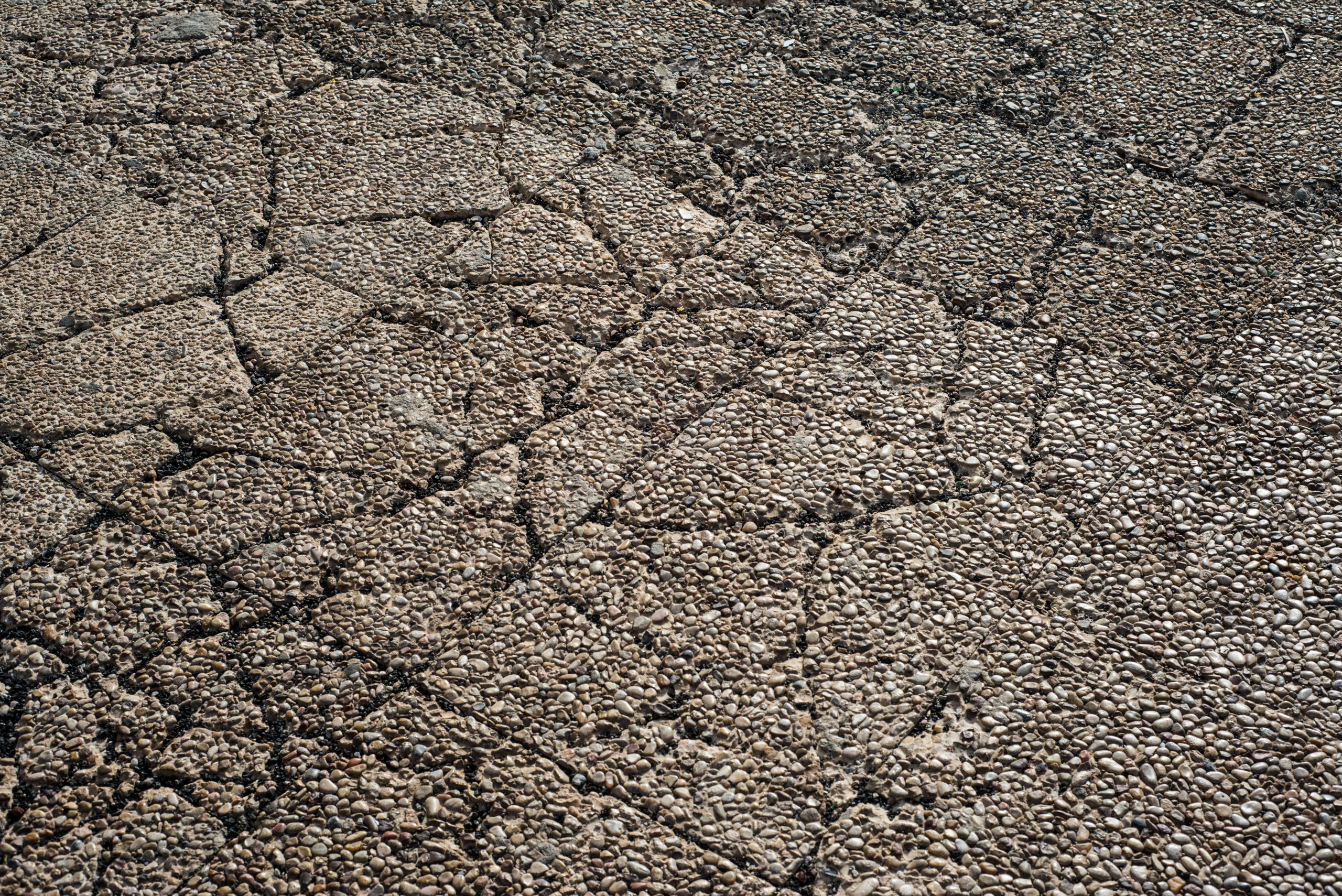 When most people think of the weather-damaged highways, they think of winter potholes, caused by the relentless freeze-thaw cycles of our nation’s northern roads. The fact is, however, that extreme summer heat can do severe damage to asphalt roads as well.

Just this past June, in the St. Paul suburb of Little Canada, cars were seen jolting over a large bulge in the road, which functioned much like a speed bump and could easily have caused an accident. Further south, near the state line with Iowa, travelers on I-90 encountered even worse heat damage, highways that had buckled to the point of creating “jump ramps.” Several consecutive days of 90s-plus weather were responsible for both of these “blow-ups,” as they are typically called. The sub-asphalt, concrete slabs had absorbed so much heat that they expanded into each other, tightened the joint, and buckled the highway.

But this is not the only kind of damage a heat wave can do to an asphalt road, and if it can do it in a state like Minnesota (famous for -50ºF temperatures) and in a town aptly named “Little Canada,” roads further south are certainly not exempt.

High temperatures can also cause roads to crack, rather than buckle, under pressure. Fissures small and great then make an opening for summer rains, which can erode sub-surface asphalt layers and create “air gaps.” Air gaps are like “bubbles waiting to burst,” as soon as the heavy pressure of a large vehicle rolls over them, and once they implode, they leave behind a pothole, a rut, or a sag.

But what can you do to protect asphalt roadways, parking lots, and driveways from the summer heat?

The first answer is to ensure a reputable, conscientious company installs your pavements to begin with. With already-damaged roads, the best option is to repair all problems without delay, whether that means filling in isolated cracks and potholes, giving your pavement a fresh protective coat with asphalt resurfacing, or contracting for pavement reconstruction where damage is already extensive.

When damage is not yet severe, but you want to exercise basic maintenance to keep a road from falling into poor condition, resurfacing is far superior an option to seal coating, which does little to strengthen your asphalt, erodes in only a year or two, and creates a health hazard. Asphalt resurfacing, by contrast, hot pours a fresh 1½ to 2 inch layer of asphalt while recycling your existing top layer. The result is strong, durable, smooth, safe, and effective at shedding water.

Considering the safety and legal risks of leaving “heat-afflicted” roads and pavements as is for months on end, along with the cost-effectiveness of quickly correcting problems to prevent them from growing worse, it simply makes good sense to maintain your asphalt with a quality resurfacing job at least every few years.

It is also key that you select an experienced asphalt company you can trust to do the job right. In the Atlanta Area, Dykes Paving has been installing, repairing, and resurfacing asphalt roads and pavements for nearly half a century. They have the knowledge, equipment, and manpower to handle all manner of asphalt jobs, both small and large. Dykes also uses recycled, environmentally friendly asphalt sources, including their innovative Perma Flex asphalt overlay system, which can often make the difference between overlaying versus replacing cracked asphalt.

To learn more or to get a free quote, call Dykes Paving at 770-448-392 or to fill out the online inquiry form. We serve Atlanta, GA, and all the surrounding areas.